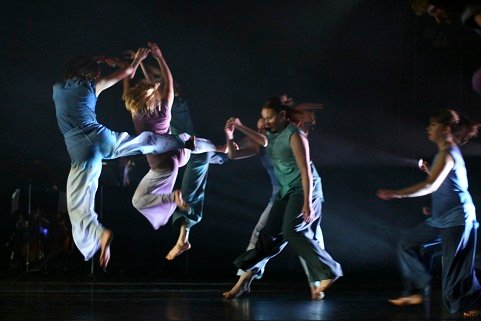 Final year students on the BA (Hons) Contemporary Dance programme at Trinity Laban Conservatoire of Music and Dance present four works by commissioned artists; Charlotte Darbyshire, Lizzi Kew Ross, Gary Lambert and Rahel Vonmoos. This performance is a product of an intensive five-week rehearsal period, which has allowed them to experience new approaches to working creatively adopted by one of the four renowned choreographers. The resulting pieces challenge the students and often take them into areas of performance that they have not encountered before.

Following the premiere performances of these works at Laban Theatre, the students will then embark on a tour of venues across London and further afield.