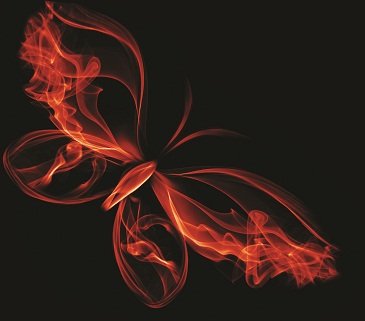 Michael Morpurgo in conversation with Maggie Fergusson: ‘The Spoils of War’

Presented by the English Department in association with the Royal Society of Literature and chaired by Anne Chisholm.

When the celebrated children’s writer Michael Morpurgo was born in 1943, his father, Tony Bridge, was away fighting in Iran. By the time the Second World War had ended, his wife, Kippe, had left him for another man, Jack Morpurgo. The absence of his father during his childhood, and his mother’s unhappiness in her second marriage, planted in Michael the deep preoccupation with war and its consequences that runs through many of his best-loved novels – from War Horse and Private Peaceful, to Kensuke’s Kingdom and Shadow.

In a conversation chaired by RSL Chair Anne Chisholm, the former Children’s Laureate talks to his biographer, RSL Director Maggie Fergusson, about his belief that children’s writers should not be afraid to tackle pain and suffering as well as joy, reflects on his longing for reconciliation, and explains why, despite everything, he remains an optimist.

Members and Fellows of RSL should book via them at www.rslit.org

Please be aware that this event has now sold out.