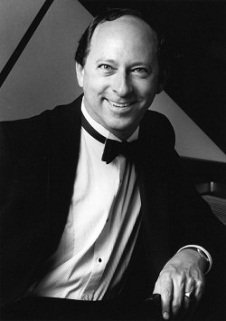 Pianist Barry Snyder studied at the Eastman School of Music in Rochester, New York. In 1966 he won three major prizes at the Van Cliburn International Piano Competition. Since then he has performed and given master classes throughout the world, has been a soloist with major American Symphony orchestras, and has collaborated with artists including Hermann Prey, Ani Kavafian, Jan DeGaetani, Steven Doane, Zvi Zeitlin, Bonita Boyd, Raphael Hillyer, and Charles Treger. He became  Professor of piano at the Eastman School in 1970, and is listed in the book ‘The Most Wanted Piano Teachers in the United States.’

Barry Snyder will be working with senior students from the Guildhall School of Music & Drama.