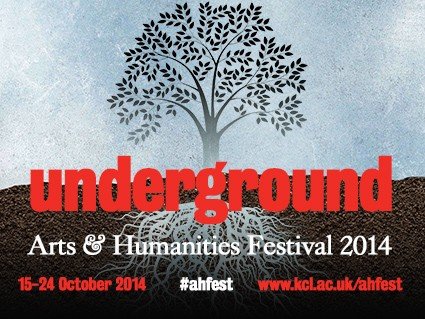 Dr Harvey G Cohen will discuss how, during the Essanay and Mutual era, apart from creating many hilarious films, Chaplin confronted and subtly commented upon important controversial historical and political issues of the day. Immigration, homelessness, religion, World War I, child labour and drug abuse were all addressed, giving voice and respect to the immigrant working class that made up the majority of the American film audience in this period.  Such views went against the prevailing conservative Victorian aesthetic, and comedy films had never before included such disturbing images of urban misery.  No wonder many conservative critics of this period viewed Chaplin and his work as a “social menace.”

Cohen argues that this phenomenon represented one of the reasons audiences worldwide identified with his films and the Little Tramp character, making Chaplin the most famous human being in the world at this time.  Though not given credit for it at the time, Chaplin was a modernist, employing realism to peel back layers of American society that white elites wanted to leave covered up.  While such left-leaning sentiments in his films satisfied millions of patrons during the 1910s, similar sentiments led to Chaplin’s eventual tragic expulsion from the United States during the Cold War period.

Harvey G. Cohen
Harvey G. Cohen writes and teaches about the history and business of the music and film industries as a Senior Lecturer in the Department of Culture, Media and Creative Industries at King’s College London.  His book Duke Ellington’s America was named one of the best books of 2010 by the Washington Post, and his new book The Great Depression Musicals and Hollywood’s New Deal will be out in 2015.  Both are published by the University of Chicago Press.