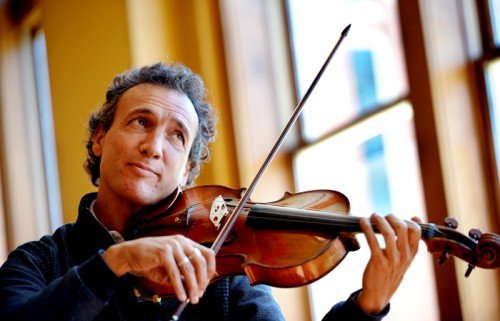 Distinguished violist and chamber musician Paul Coletti makes a special visit to the Guildhall School to lead an afternoon masterclass with Guildhall musicians.

Paul Coletti has made over 30 award-winning CDs and DVDs, among them Hyperion’s extraordinary successful release English Music for Viola.  He has been both a conductor and soloist in a complete Mozart program with the New Japan Philharmonic Orchestra in Tokyo, has given jazz and tango concerts with Claude Bolling, has written and arranged music for pop albums, and many of his own compositions have been recorded on Sony and published by Oxford University Press. His career includes over 1500 concerts in every major U.S. city, at the Sydney Opera House, and London’s Queen Elizabeth Hall, the Berlin Philharmonic, Buenos Aires, Osaka, Paris, Salzbur and at the Edinburgh Festival. Since moving to Los Angeles, he has performed as soloist in Disney Hall with the LA Philharmonic.

Presented by the Guildhall School.