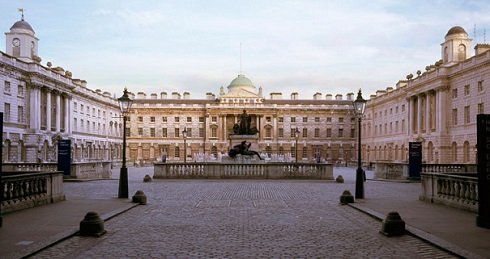 Philosophers on ‘Who Are We?’: Foucault and Sexuality

Leading philosophers from King’s College London discuss ‘who are we?’ in a series of informal and inclusive Salons, inviting spirited contributions from the audience
(on Tuesday 21st / Wednesday 22nd and Thursday 23rd October).

On Wednesday join Dr Sacha Golob for a discussion on Foucault and sexuality.

The French philosopher Michel Foucault famously argued that our modern notion of sexuality is contingent, artificial, and politically dangerous. His views have informed a great deal of later work on both sex and gender, particularly that of Judith Butler.  But why did he think these things? And was he right?

Dr Sacha Golob
Sacha Golob is a lecturer in Philosophy at King’s College London; before joining KCL, he was a Research Fellow at Peterhouse, Cambridge.