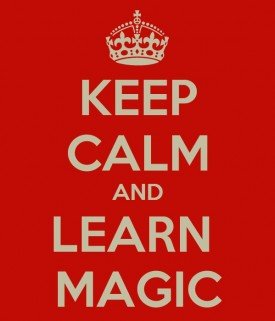 The Maths and Computing Magic Show

FREE, no booking necessary.
Numbers are limited – so do come early.

Join Professor Peter McOwan and explore behind the curtain as we look at, and learn, magic tricks with hidden mathematics or computer science principles at their core.

Suitable for family and older children.

The 1pm show will last 30 minutes and will be repeated at 2pm. 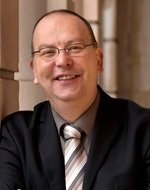 His interdisciplinary research interests are in visual perception, cognitive science and biologically inspired hardware and software. He is currently coordinator of an EU Science in Society grant Teaching Enquiry with Mysteries Incorporated (TEMI), using magic, myths and mysteries to promote enquiry-based education in Europe.